Want to take a stand against climate change? – Earth Hour 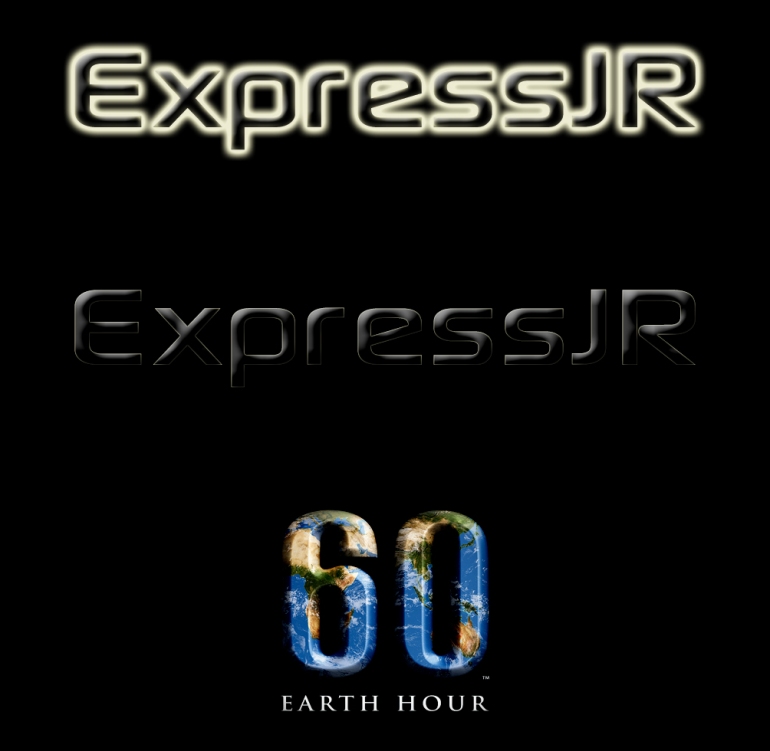 Do you care about climate change ? If yes, then this is for you.

Earth hour is one of the biggest voluntary project, if not the biggest, that take action against the growing threat of climate change.

“Earth Hour started in 2007 in Sydney, Australia when 2.2 million individuals and more than 2,000 businesses turned their lights off for one hour to take a stand against climate change. […] On Saturday 27 March, Earth Hour 2010 became the biggest Earth Hour ever. A record 128 countries and territories joined the global display of climate action. Iconic buildings and landmarks from Asia Pacific to Europe and Africa to the Americas switched off. […] Earth Hour 2011 will take place on Saturday 26 March at 8.30PM (local time). This Earth Hour we want you to go beyond the hour, so after the lights go back on think about what else you can do to make a difference.” – http://www.earthhour.org

Here is a short commercial for Earth Hour 2011 project. A part the message it brings I really liked the artistic part of it: It’s really creative.

UPDATE: Here is what happened.