The HUVr Hoverboard Is A Hoax By Funny Or Die! – [Proof Inside]

UPDATE: 06/03/14 Funny Or Die admitted it was a hoax, posting the following statement on their website: “Funny Or Die recently teamed up with a group of celebrities for an elaborate prank to convince the world hoverboards were real and that a company called HUVr Tech had invented them. Sadly, we were lying. The great […]

Heineken’s Carol Karaoke: Would You Sing In Front Of 30,000 People?

You may have seen the different beers friendship tests on The JR Express. This time Heineken decided to test people’s courage or willingness to be filmed singing and get broadcasted around New York City. They turned a private karaoke room into a TV studio and everything was broadcasted live in the Jumbotron (a basketball stadium), […] 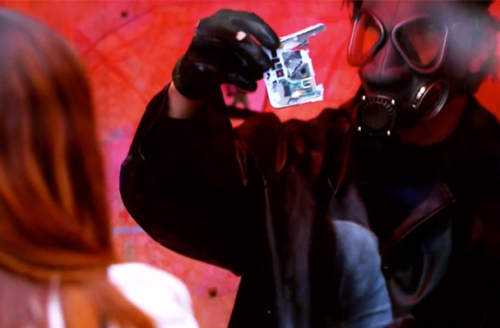 After the LG Ultra Reality TV prank that looked a bit fake, the South Korean company did a new “prank” to promote its new smartphone the LG G2. A huge box placed somewhere in France pushes you to place your phone to improve its performance. Suddenly, you see a weird guy in a box totally […] 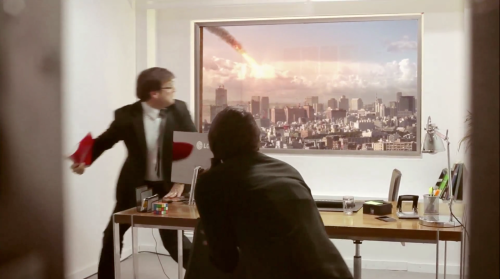 After the “selfie” picture of the pope went viral, it is now the turn of the latest LG prank/ad. To promote the impressive HD quality of its Ultra HD TV, LG “pranked” job applicants in Chile attending interviews by replacing a window with the TV. The actual cityscape view was streamed on TV except that […]

Mashable released few days ago a Google Glass prank: The comedian Mark Malkoff wears a bulky R-Zone set, “a crappy, head-mounted gaming platform from the 1990’s”, and start acting as if it was the famous Google Glass. Check out people’s reactions!

After the The Shoulder Poke by Volkswagen Side Assist, it’s time to take a look to three creative moves by the famous german car manufacturer in using YouTube pre-roll ads. Volkswagen New Beetle Automatic Skip Ad: You know this moment when you want to watch a YouTube video but you need to watch an ad before and […]

The Nissan Suggest An Arrest Campaign

The fake Aston Martin ad has been removed following the request of Playboy as they are the copyright owners of the picture used in the visual. (17/09/2013) The above print ad, originally including the Aston Martin logo, has been circulating online in the past few days. However, what many people don’t know is that this […]